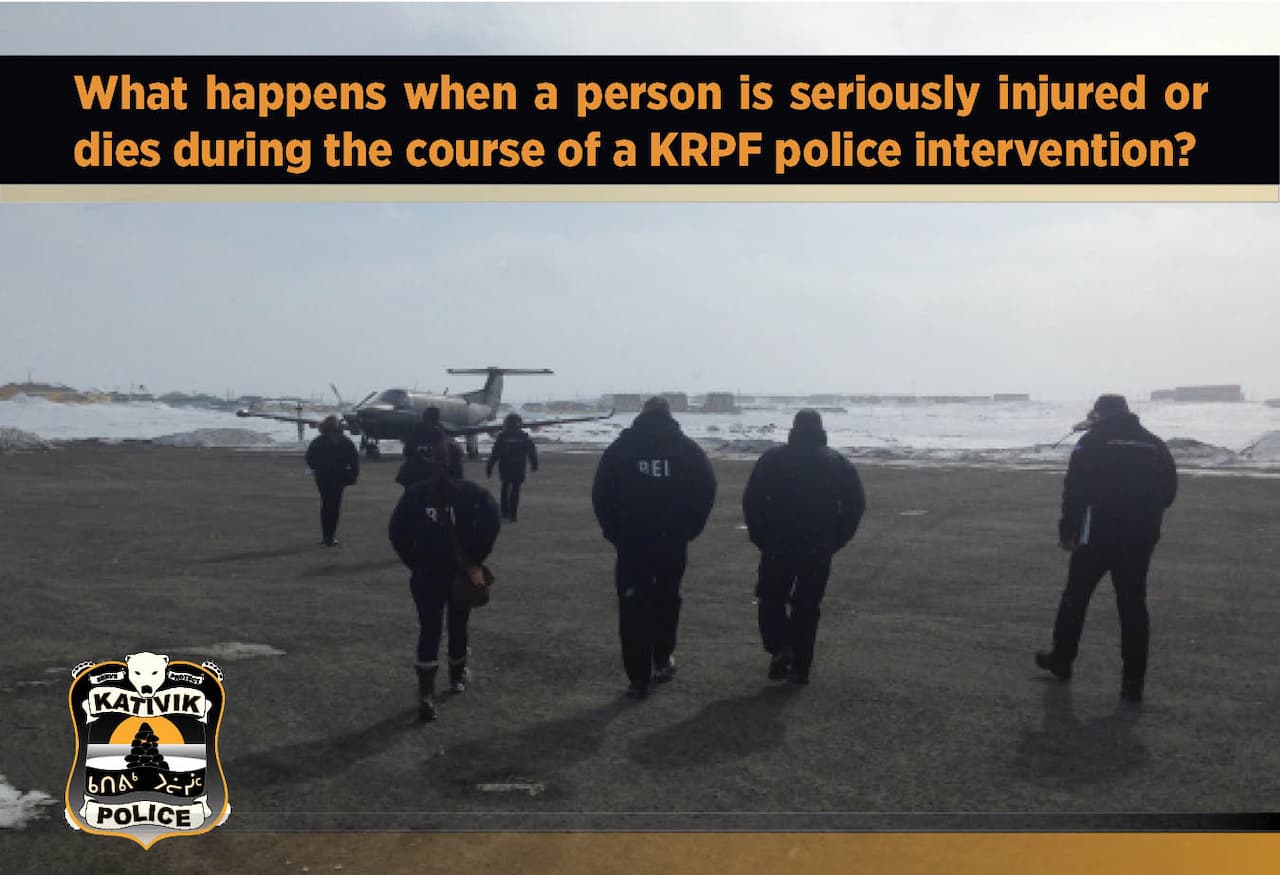 The Independent Investigations Bureau is a government agency that has the status of being a specialized police force. It has powers under the Police Act. The agency investigates events where a person is seriously injured, is injured by a firearm, or has died as during the course of a police intervention. It is also responsible for investigating any criminal allegations made by Indigenous peoples against a police officer.

Although reporting to the Minister of Public Safety, the Independent Investigations Bureau maintains an arm's length relationship with the Quebec government in its operations and is not subordinate to the state or any police force in Quebec. This autonomy helps to foster public confidence.

The BEI is a Police ​Force

For the purpose of carrying out its mission, the BEI officers and investigators are peace officers and therefore have the powers and duties arising from that status.

In accordance with the Police Act, the organization investigates various events throughout Québec. At no time can the BEI, on its own initiative, decide to conduct an investigation, since all its files are referred to it by the police. The BEI cannot accept complaints from the public or investigate at the request of a citizen.

When conducting an investigation, the BEI strives to shed light on the event and the circumstances surrounding it. For example, for every investigation it conducts, whether it involves an independent or criminal investigation, it collects testimonials and facts that allow him to reconstruct the event in detail and accurately records it in a file. The team of investigators assigned to the investigation therefore conducts the investigation in a consistent, rigorous and impartial manner. Close scrutiny, analysis, research, structured interviews with those involved and witnesses are at the heart of the work of the investigators who are tasked with ultimately producing a detailed and comprehensive report without external influence.

At the end of the investigation, the BEI submits its final report to the Director of Criminal and Penal Prosecutions (DPCP). It is on the basis of this report that the DPCP will decide whether or not to lay criminal charges. In the event of death, the BEI will provide the same report to the Coroner.

Relatives of an injured or dec​eased person

When an investigation is started, the BEI contacts, as soon as possible, a relative of the injured or the deceased. The main investigator on file can provide information to the relative about the stages of the investigation, thus promoting a better understanding of the event while respecting the sensitive nature of the information he can transmit so that the disclosure cannot harm the investigation. If necessary, he can direct it to resources that can support him in the circumstances.

Each independent investigation conducted by the BEI concludes with the preparation of a report that will be submitted to the DPCP, allowing the latter to determine whether or not to lay charges against the police officer involved in the event.

In all cases of criminal allegations, the BEI may ask the DPCP to bring proceedings if its investigation has allowed it to gather evidence that could prove the commission of a criminal offense.

Shedding light on an event or an allegation is therefore a delicate task for the BEI. Although different in nature and complexity, the investigations conducted by the Bureau of Independent Investigations all meet the same requirements of professionalism and rigor based on the application of formal and consistent legal rules.

In each case, the BEI strives to produce quality, well-documented and comprehensive survey reports. It therefore gives its investigative teams the time required to meet this important obligation.